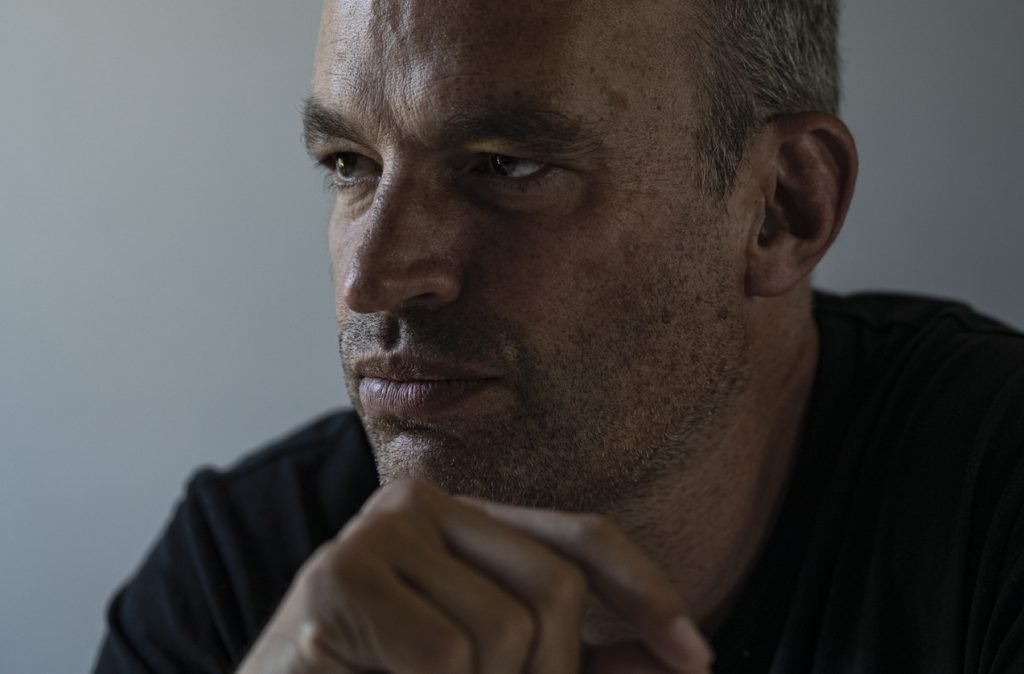 Rob made his feature debut with black comedy Scarfies that premiered at Sundance and became an instant cult hit in New Zealand.  His followup was  Out of the Blue, an acclaimed dramatisation of the Aramoana massacre that premiered in Toronto where it was picked up by the Weinstein Company. His third feature was buddy-comedy Two Little Boys starring Bret McKenzie and Hamish Blake, premiering at the Berlinale in 2012.

Rob’s feature length television projects include Consent – an acclaimed drama based on the Louise Nicholas story that won ‘best television feature’ at the 2014 Moa Awards and Jean, about vintage aviator Jean Batten that took 9 silver and gold awards at the New York Festivals International Television and Film awards. Jean also took out 8 of 10 awards for Television Drama at the 2017 NZ Television Awards including Best Director and Best Drama.

Rob was set-up director for episodes 1-3 of Matchbox/NBC Universal production Wanted shooting in NZ and Thailand. Wanted  was nominated for an International Emmy and sold to Netflix, Amazon Prime and Sundance Selects.

Rob was also a director on the acclaimed first and second season of German-NZ  series The Gulf.   This series has sold worldwide, including being picked up by Amazon Prime.

Rob is currently in development on a number of high end feature and television projects including Demolition of the Century, Pike River, and The Ark.